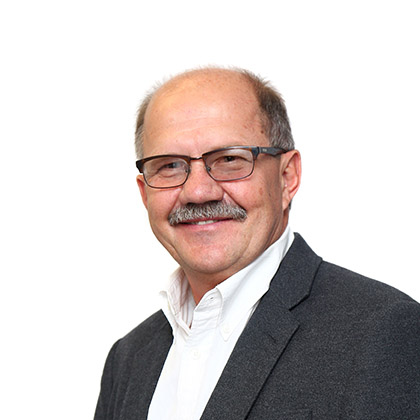 GC graduated with a BCompt Hons from Unisa in 1982 and obtained his CA (SA) in 1983. He did his articles at one of the predecessor firms of PwC from 1980 to 1984. GC spent two years in the building industry before joining Prestasi Insurance Brokers (now Indwe Risk Services) in 1986. During his seven years at Prestasi he held directorships at various companies in the Prestasi group of companies.

As a founding shareholder of TBI, GC has held the position of Executive Director until he acquired Barton Financial Services (Pty) Ltd from TBI in 2003. GC is currently a Non-Executive Director of TBI and TBI Strategic Partners.